You are here: Home › The Sculpture Garden › Helen Sinclair

“I have been making sculpture for over twenty years and the process is still a delight to me. With every piece I make, I find the working process both comfortingly familiar and refreshingly surprising.

Although not the only subject I work from, the human form is the one I keep coming back to: the actual figure (in movement and at rest, clothed and unclothed) and the figure as depicted by other artists in any medium and at any phase in history.”

Helen Sinclair was born in South Wales in 1954. She studied sculpture at Wimbledon School of Art (1972- 1976). After teaching for twelve years, she has been a full-time sculptor since 1988. With her technician (traveller and writer Gary Ley) she does her own mouldmaking and resin casting. All her bronze sculpture is cast at the MB Fine Arts Foundry in Pembrokeshire.

The human figure is her primary subject : the actual figure (in movement and at rest, clothed and unclothed) and the figure as depicted by other artists in any medium and at any phase in history.
Her influences include the sculptural forms and mythology of ancient civilisations (Etruscan, Egyptian, South American), Italian Renaissance sculpture (especially Donatello) and twentieth century sculptors : Emilio Greco, Medardo Rosso, Giacometti and, most notably, Willhelm Lehmbruck. She also looks to painting for inspiration, especially Picasso, Matisse, Chagall and Modigliani.

Helen’s work is full of honest feeling. Her pieces can be deeply moving or filled with fun and excitement. she captures human emotion in a way that is rare and exquisite. 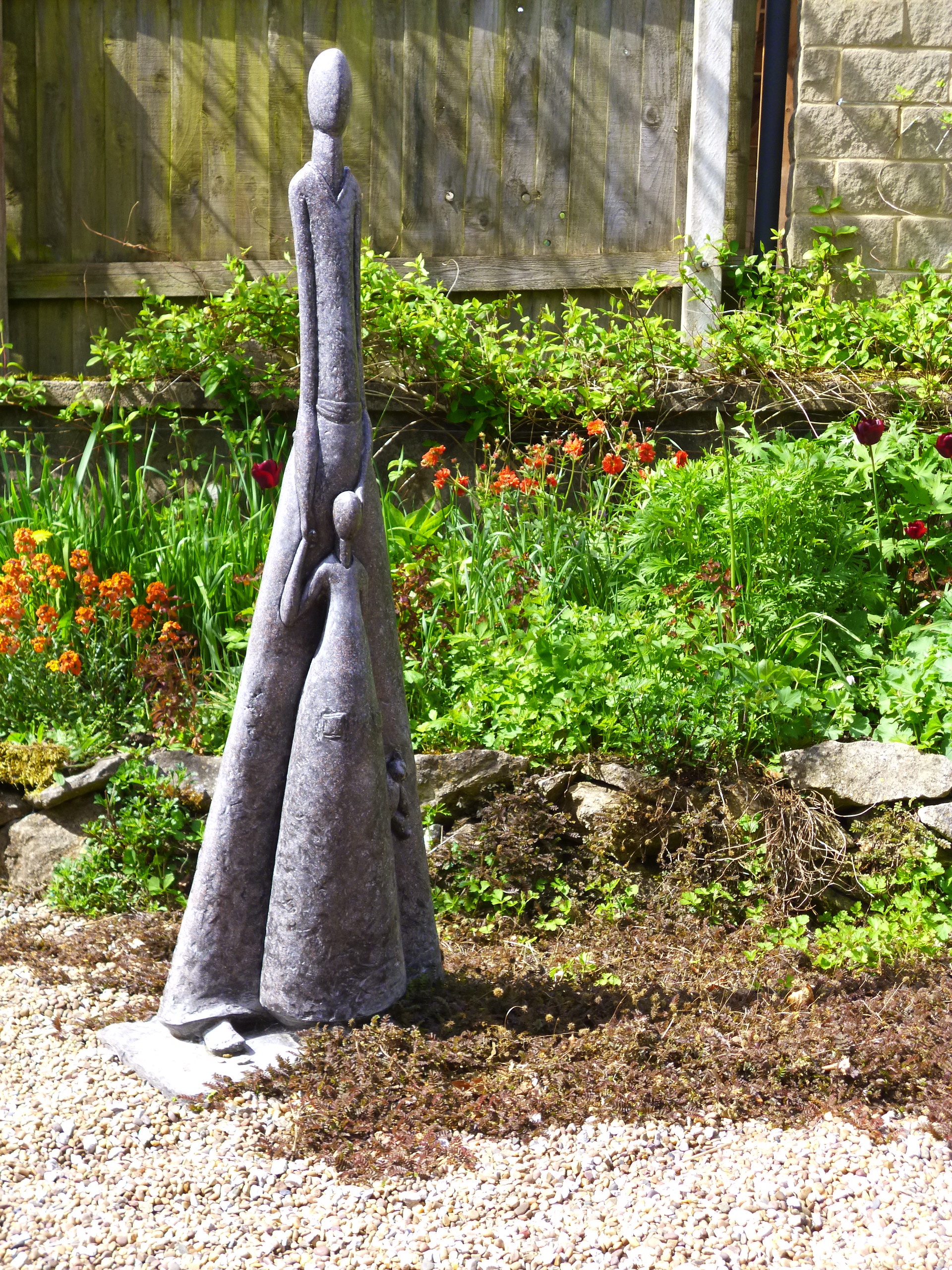